Dulwich Hill Gourmet Meats has been in the Papanicolaou family since 1984, but the family’s history in the meat trade goes back much further. George Papanicolaou comes from a long line of butchers from the Greek island of Rhodes. As a kid he used to hear stories of how his grandfather would travel by boat to neighbouring islands to pick up sheep, cows and goats, which he’d ferry back to Rhodes. 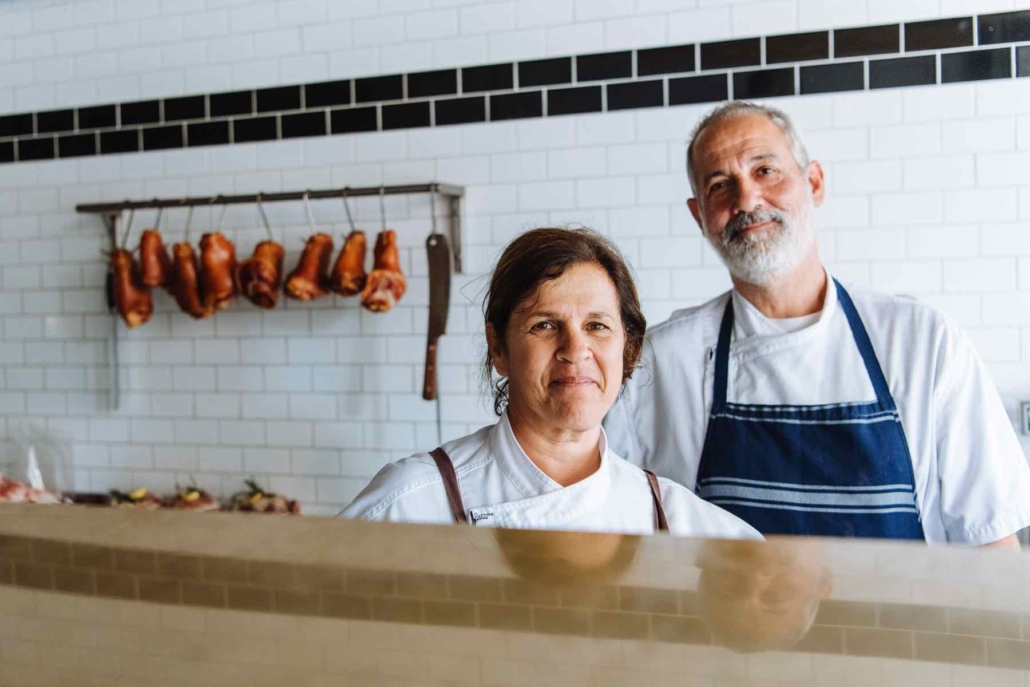 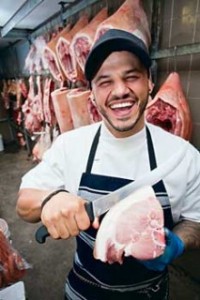 Carrying on the family legacy

George started work at the Dulwich Hill shop in 1987, following in the footsteps of his grandfather, father and older brother. His son Necta is the fourth generation to carry on the family legacy. In 2016, ‘Nec’ was chosen as one of six butchers to represent Australia in the International Butcher’s Cup. He has an enthusiasm for both classic and obscure cuts and loves putting his skills to use with high quality, locally sourced produce

Creativity is now the norm

George and his Cypriot-born wife Yiota have built a reputation for expertly pairing their innate creativity with premium produce, resulting in an award-winning range of products including traditional and modern charcuterie, fresh gourmet sausages and a line of smoked products like nitrate-free bacon and smoked salmon.